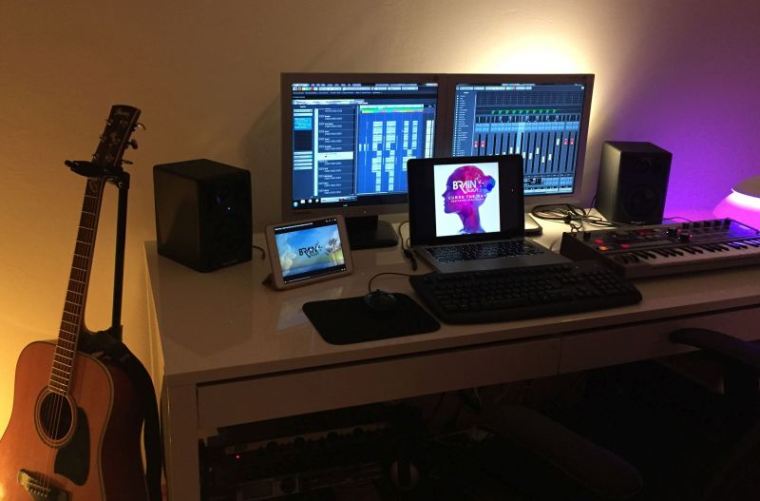 This is the post I wrote on futureproducers.com more than 13 years ago (all the way in 2003.). No matter how technology changes some things still stand the test of time and work like a charm. So if you are a producer and want to separate Vocals from Music just follow this carefully…

I finally managed to solve this mistery that was puzzling us for centuries! I removed ‘Vocals’ from ‘Music’!

Description of the procedure:

First, rename your ‘Recycle Bin’ by clicking on it and pressing function key F2 on your keyboard. Set the new name of your recycle bin to say ‘Sampler’. Next, I’m going to describe how i got rid of the ‘vocals’ but i’m sure you can try this at home…
I had this folder named ‘Music’ in the root dir of my disc drive ‘E:’. Folder ‘Music’ had a subfolder named ‘Vocals’. So the situation looked like this:

Next step, i chose the ‘delete’ option by right clicking the mouse button over a folders’ icon. Now here comes the crucial part and pleace dont’ mess that up!…. The system will ask you the following: “Are you sure you want to remove ‘Vocals’ and move its all contents to the ‘Sampler’?” You have to answer YES here and voila- You have vocals and music separate! You have vocals loaded into sampler so you can start to pretend you ‘re next kanye west. The final situation looks like this:

Obviously the whole thing was a nice prank post that I pulled off. It was a time when heavy sampled hip hop was in it’s prime, Kanye West was just starting to shine and everybody wanted that sound with sped up vocal samples and instrumental parts without vocals. The futureproducers.com forum was flooded with requests “Can I has remove vocals from music?”. That many questions simply needed an answer that was comforting :)))

Thanks to all FP.com fam for numerous hours of fun, education and good jokes!

Now that I have your attention, I ‘d like to ask you to spend less than 10 additional seconds to like and follow me on couple of social media sites: